I am now done with my internship work. It is a bit sad because I have really enjoyed it. I have felt very included in the Knowledge Centre while working there. I have learned a lot and am very grateful to the personnel at SIOS for guiding me through this internship.

Especially during my data management work I have utilized my biological knowledge. Both with the understanding of a data set and with working within excel. I have done work on biological data sets in excel before, so I think this have helped me understanding the data set I have been rewriting now. The only skill I feel I was lacking during my internship was coding and the use of python. Then I could have done the rewriting of the data set much more efficiently.

I have acquired many new skills during this workshop. I have now been doing much logistical work, with planning a big workshop. I have also learned more about social media, with web-page coding, creation of a Facebook page and making subtitles to a youtube video.

During this internship, I have learned that a biologist’s role in the society can be very different. At the Knowledge Centre several biologists work, but they have completely different work tasks, some not very relevant to biology. But I think rather than the specific knowledge you learn during the education, other thing like communication, reading up on a new theme and being flexible might be just as important.

Before my internship I expected it to be a bit more biology-related work. But I am happy with my outcome even though, because I got many transferable skills I probably can utilize in later jobs. I did not expect to be as included and to get to take as big a part of SIOS as I did. They gave me a lot of responsibility, which was a bit scary in case I would do something wrong, but it all worked out and I am happy I got to show that I could do important tasks like planning the workshop, even though I don’t have much work experience from before.

Thank you to SIOS for having me, I have learned a lot! 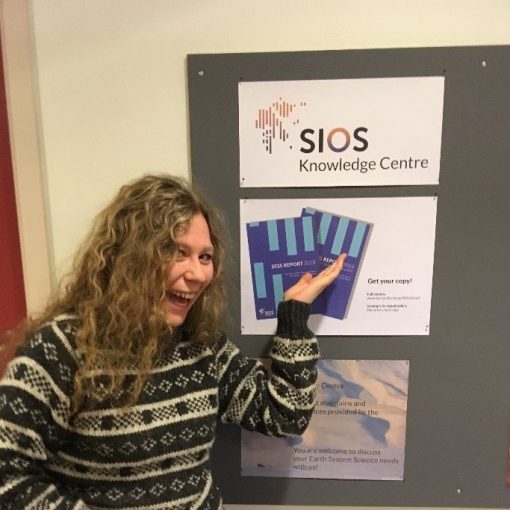 I got thrown right into a big conference called Polar Night Week arranged by SIOS the first week of my internship. Every […] 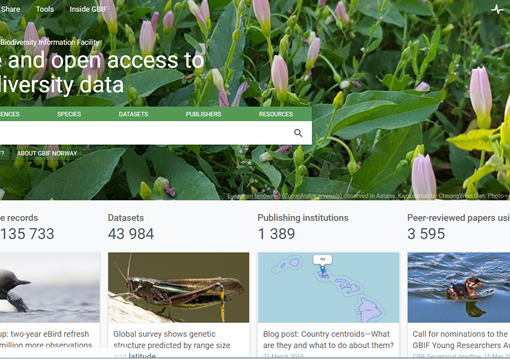 This last period I have not been working very much. This because of the intensive period with the conference earlier, as well […] 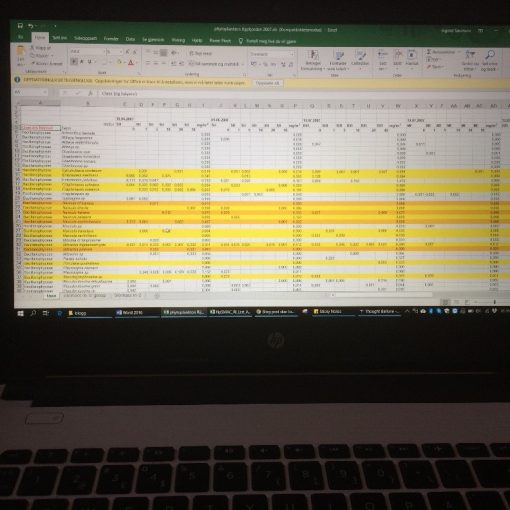 I have now finished the other course I had at UNIS, so I only have internship working every day now. I am […] 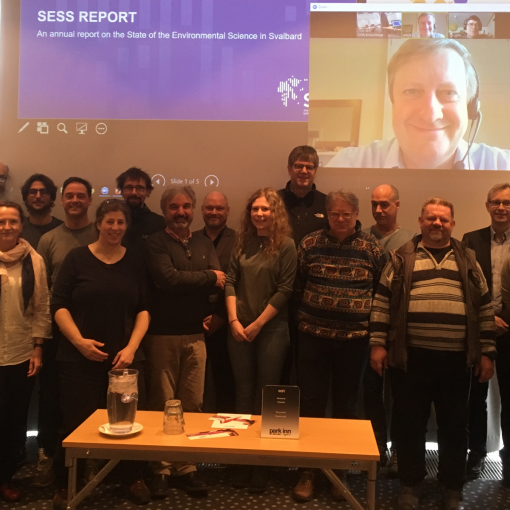 5th-6th of March I attended the SESS report 2018 workshop arranged by SIOS. This took place in Copenhagen. Since I had taken […]