Unfortunately, I had to leave Longyearbyen last Friday the 20th of March. I was supposed to have stayed here for another two months, but we were all asked to leave if we could. Now I´m sitting at home in Kragerø, Norway, looking at the green grass and trees, feeling a bit sad. My work at Polar Permaculture will continue, but I´ll be doing all the work from home, obviously. There is plenty of tasks I can do from my computer, and I think it will be just as meaningful as the work I´ve been doing In Longyearbyen. It won´t be close to the same as actually bring there tough, but we´ll just have to make the best out of the situation. I think the work I´ll be doing now might be more demanding, pressuring me to use my skills in biology, report writing and research even more.

March prior to shut down

In the end of February I started a growth study on basil. I wanted to see the difference in growth in plants given different qualities of water. I felt like I just had to get started, so I made a test design and started the study. After a couple of weeks, I realized that the design had some weaknesses, and was overly complicated with too many variables. This was after discussing the test design with the rest of the internship class, where I got a lot of helpful advice and comments. I don’t have much experience in doing studies like this, and I´ve learned a lot from my mistakes, and the next time I do something similar, I´ll be aware of many of the small, but important things that are easy to not think of.

I was able to modify the design a bit, without compromising the study. I did that by removing some of the test trays, having fewer water qualities in the test. The trays removed were irrelevant to the main question of the study, this I should a figured out earlier. That’s how it goes when a test design is rushed, I won´t do that again. Other than that, I´ve gotten to use my skills as a biologist to do the design and to carry out the study. Even though there were weaknesses in my design, many parts of it were good. Now I know that I need more experience in this, and that I need to learn more about statistics.

The study won´t give me data good enough to use, but it has given me a lot of valuable experience. For the next two months I´ll be working on designing the layout and type of production setup for the new building Polar Permaculture is moving into in a year or two, and I´ll work on the FoodE research project the company is part of. It will be challenging, but I´m looking forward to it! 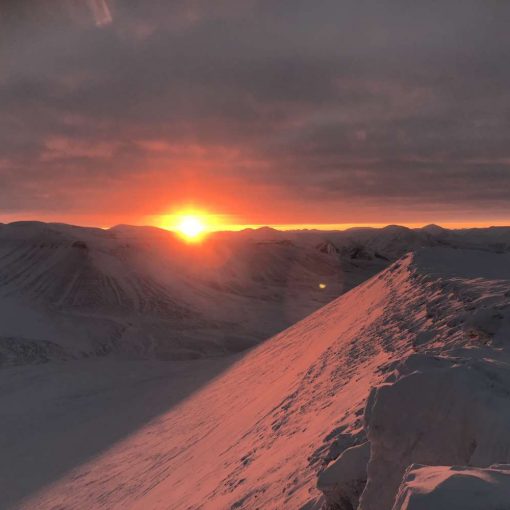 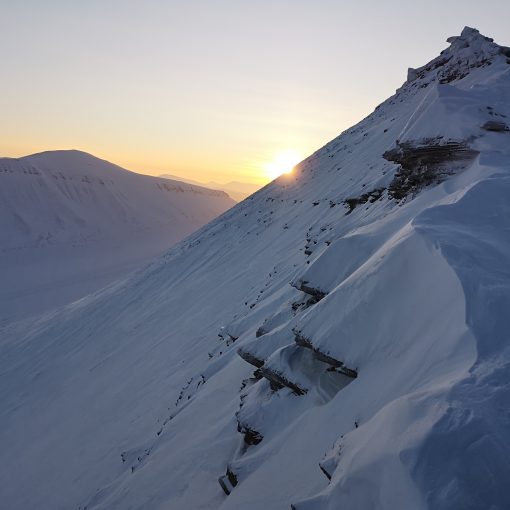 Gaining new knowledge I have really enjoyed my stay in Longyearbyen and working at Polar Permaculture. I have gotten to use some […] 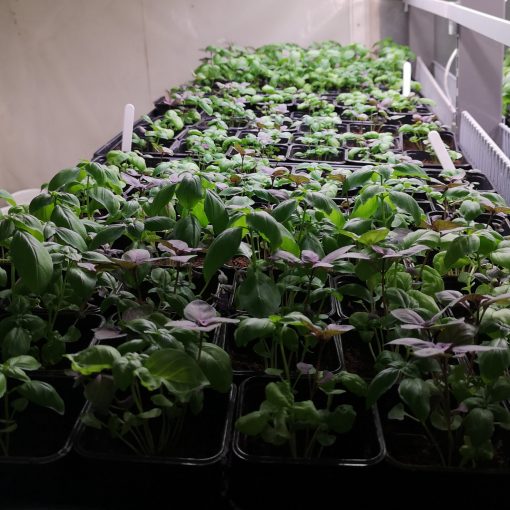 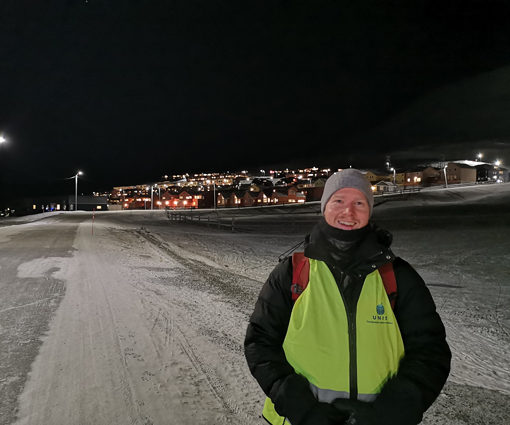