I’m closing in on the actual end of my internship, and the last ~2 weeks I’ve been working on various projects. First, as explained in the previous blog, me and Tina from bioCEED have been creating a plant family classification game, that hopefully can be used to better teach students the difference between the plant families we have here in Svalbard. To explain the game briefly, we have made several cards that contain a trait and a picture illustrating that trait (see top picture). The traits are divided into a flower, leaf, stem or general trait. Then, using these trait-cards, a student must construct one or several families. We have made a trait “database” in excel that I keep expanding, and since creating these cards takes a bit of time, we’re currently focusing on a few selected families. But hopefully we can expand it in the future. And hopefully the game turns out useful. At least, it’s been fun to work with it. And since identifying flora in Svalbard was the first thing I did here, it brings back memories and utilizes some decaying knowledge.

Some work on mosses

We have a chapter on bryophytes that is pretty much completed, but each section of the chapter needed a figure or photo illustrating what the section is about. The figure included in the blog is supposed to illustrate the ecosystem roles of bryophytes. These roles are then further explained in the actual text of this section. They are all “done”, but just needs some small changes in order to be approved by the bryophyte experts.

I was also tasked to write a story for the monthly bioCEED newsletter. I’ve written one before, that was about the start of the internship course. This was something I enjoyed a bit, so I’m happy to do another one. This time it’s about the end of the course, so I read through all the blogs and wrote down a summary about what each of the students have been doing these last months. Read it here. I’ve also been asked if I can do a simple instruction video about how to use a stereo microscope. I’ve written a short script for this, but I’ve not had the time to do the actual production of it. I hope I get the time to do it, as I’d really like to do more video related stuff.

I’m happy to be back from my hiatus. It feels easier to focus and do things when you’re working almost every day, without extended periods of “nothing” and other courses that interfere. And I really want to get more tasks completed before I’ve filled the required hours. 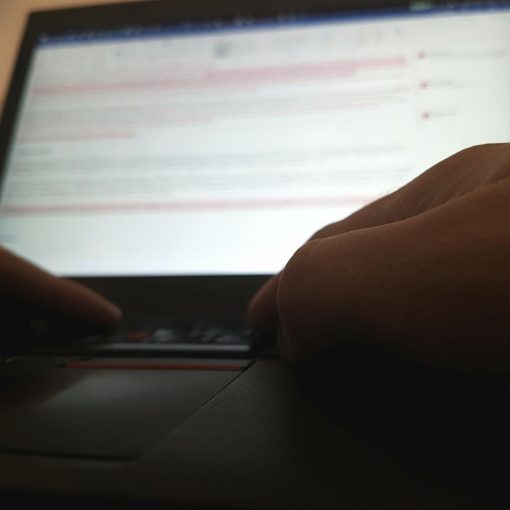 Hiatus from internship After a hiatus from my internship period to focus on a different course, I’m now back at the Arctic […] 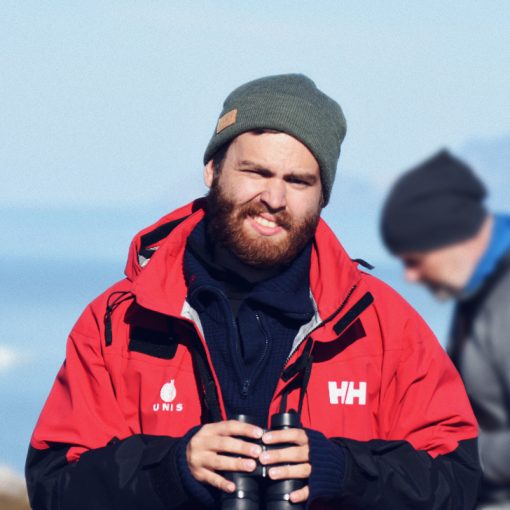 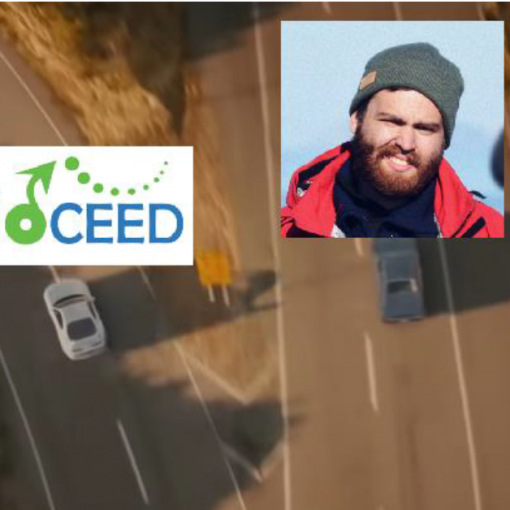 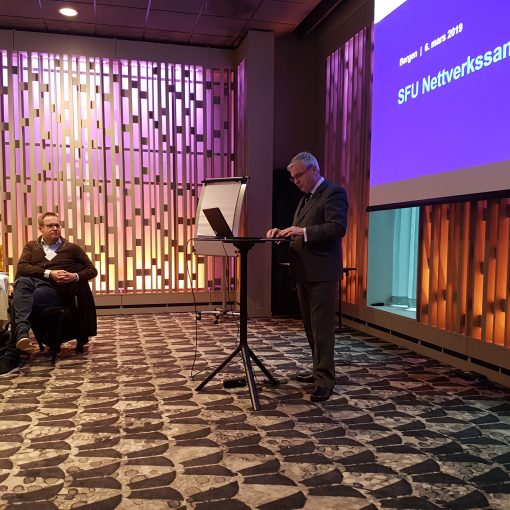 While I haven’t had many internship days since the last blog, I was lucky enough to join Ørjan the UNIS student representative […]